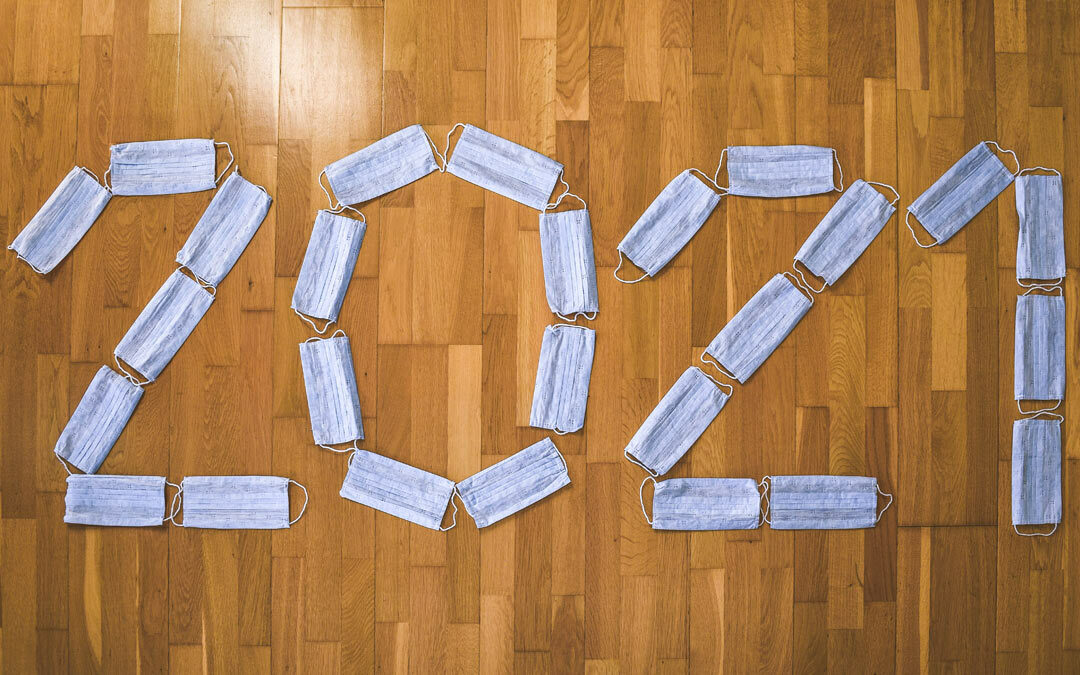 It is impossible to write a newsletter today without any reference to the political landscape we have lived through over the last few months, but I am going to attempt to keep comments within the guardrails of the economy and their effect on the markets.

When I look at those red and blue maps of the USA or each state, what is striking is that the blue is always in urban areas and red is in rural areas. The truth is not quite as bad as it looks. The truth is we are more purple than red and blue. According to an article in USA Today, while a map of red and blue show which candidate won a county, fewer than 600 of 3,000 counties voted over 80% one way. That’s the good news. We are more mixed than implied by the strictly red and blue maps.

The bad news is that we are still very divided… something is driving the country apart. I believe it has more to do with economics than most people understand. When you think about all the conflicts in the past, what do you think was the primary motivation? Certainly, religion has been one reason, but I think more had to do with economics. Even the communism, socialism, capitalism debate was originally about economics, not government structure.

Today’s conflict is centered around the same issue. Rural communities have seen their economic opportunities change dramatically for the worse over the last 60 years. Since 1960, the manufacturing/agriculture economy shrunk from 33% of GDP to 12%. The services economy grew from 24% to 50%. Where do you think those jobs are? This wasn’t caused just by China or Mexico. It was caused by robots and technology. Industrial production in the USA hasn’t declined, only manufacturing jobs have.

There are, of course, social, racial, and religious differences between cities and rural communities, and also between different parts of the country. I was born in Louisiana and grew up in Oklahoma, and now live in Boulder. They’re like different planets. Here we have more yoga studios than churches, more Pelotons than guns, more bicycles than trucks… not so in the South (or even different parts of Colorado). Rural areas are generally more conservative for a variety of reasons, but the economic divide is exacerbating the issue. Colorado is a little bit insulated from this as we have a diverse economy, but there is a big cultural difference between Boulder and Denver and much of the rest of the state. Here is a chart of economic growth in 2019. The lighter colors are where growth was slowest. See a similarity to the political chart? Would Colorado’s county map look similar?

I’m an observer not a policy maker, but the industries in these slower growing areas are disproportionately weighted toward manufacturing, mining, and agriculture. There are fewer jobs in faster growing industries such as technology, which in turn leads to faster growth in construction and other development, and leads to more service jobs. It won’t be easy to re-train or re-locate a workforce, but we can’t solve a problem unless we understand it first.

The USA economy is on the mend. We aren’t there yet by any means, but the future is actually pretty clear. It’s just the speed at which we get there is not. It is also changing. It will never look like 2019 again, much less like 1960. There will be less business travel, more work from home, more shop from home… more of what we do now and less of what we used to do. But, once we can move around again there is going to be a sonic boom in travel and leisure. Will it be in the summer or the fall? It depends on the vaccine and the speed in which it gets into everyone’s arm. Cases and deaths are still rising. The economy won’t really get going until these trends begin heading down.

There is a long way to go to get everyone vaccinated.

The most common question we get is why the stock market is doing so well when the economy is still doing poorly. Part of the reason is that investors look ahead. You can see in this GDP chart that there has been a sharp recovery. It will continue. Investors see this as a glass half full. Shown on the chart, to catch up with the previous trend would take $1 trillion in economic growth.

Where will it come from? In part from government stimulus. The government is literally giving people money… $600 per person already (people making less than ~ $75,000) and maybe another $2,000 in the next package. Most of that money will make its way into the economy. Should we do this? Probably. We can borrow money at 1%. This is what a government should do in a crisis. Are they doing it the right way? Probably not. I’m not sure why we are handing out checks to people that have jobs. It seems to me it should be targeted only on those that need it… the unemployed and those businesses in the leisure and travel industry that are suffering.

As usual, the debate is political. Should states get money? I think so. Colorado is going to have a big budget shortfall. Tax revenue is down due to the shutdowns. Cost are up. This isn’t a political issue. It’s just economics. Colorado is estimated to have a $6.8 billion shortfall over the next few years ($3 billion in the current year). We will have less money for education, health care, assistance to the disabled, highways… everything. There will be people that lose their jobs in all these areas, adding to the unemployed. This is not just about states like Illinois that were already under strain. This is about every state, including ours, with a balanced budget.

Where does the money come from? We borrow it. There is no fiscal responsibility in Washington, but as I said earlier interest rates are very low. You can see in the federal budget chart below that interest is 6% of the budget. Not zero, but not yet a problem.

The other thing to note is that Medicare, Medicaid, and Social Security make up 50% of the budget. Defense is 14%. That is 64% of federal spending. Add interest to that and you’re at 70%. Everything else is 30%. If we want to fix government deficits those three are the items we have to deal with.

Many people are worried about rising taxes. Nobody likes higher taxes, but we can’t keep spending like crazy and not paying for it. Here are some prognostications we got from First Trust:

None of these changes help the economy grow, but these rates were in place for many years and never caused a recession. If they actually had some infrastructure spending that was useful tied to these increases, you might see the economy do even better.

Finally, we’ve said this before, but it’s worth repeating. The market is not the economy and the economy is not the market. Technology makes up 6% of GDP and only 2% of USA employment, but it makes up 38% of the S&P 500.

Technology companies had a great year. Their prices are a little extended, but it is not a bubble. Tesla and Bitcoin may be a different story. Why do some say we’re in a bubble and we disagree? Two reasons: first, the P/E ratio on 2021 estimated earnings is 22.9x. The average since 1988 is 19.3x (median is 18.4x). 2022 earnings could be another 10% higher. So, we’re higher today but not extremely so; and importantly P/E ratios are related to interest rates. Consider that with a 1% yield, the Treasury bond is trading at 100x earnings. Other analysts look at trailing earnings or other metrics that don’t take into consideration a pandemic related recession and don’t consider the level of interest rates.

So where does all this lead us and what is our strategy as we begin 2021?

The stock market is extended as shown in the chart below. We remain bullish, but we would like to see a correction before getting more aggressive. What that means is that if your portfolio is fully invested we are not selling. If for some reason your portfolio has excess cash, like you made a recent deposit or you are a new client, then we’re going to be a little more cautious about investing that cash.

The other trends that we mentioned in the last letter continue. Small & Mid caps are outperforming large caps as shown here:

And international as shown here:

We have changed our allocation models to incrementally increase our holdings in these asset classes.

As always, expect a 10% correction at any time, but we would see such a move as an opportunity.

Thank you for your continued confidence.